My name is Michelle Biggins and I am a chartered physiotherapist with a special interest in sports injuries. I was selected to work at the London 2012 Olympics where I was part of the specialist medical team located in the infamous Athletes’ Village. We provided treatment to athletes from every one of the 26 Olympics Sports. We were responsible for athletes from countries who did not have a full medical team and also worked alongside the medical teams from the more affluent countries implementing their treatment programs to their athletes.

Facilities were, as to be expected state-of-the-art. We had access to instant radiology ie hamstring MRI or CT within 10 mins, with in-depth discussion with musculoskeletal radiologists on their findings. We had at our disposal, almost overly equipped rehab gyms; with Anti-Gravity treadmills, hydrotherapy pools, cryotherapy chambers, Pilates equipment, isokinetic machines, free weights, traction units and crazy stretching apparatuses. There was a huge selection of electrotherapy units from Extracorporal Shockwave Therapy, Laser, ultrasound to interferential and electro-stimulation. The reason for the huge selection of rehab tools and equipment was to facilitate whatever form of rehab or treatment the athletes from over 200 countries had been receiving prior to the games.

It wasn’t all directly physio related…some things I am legally bound not to tell, some probably need to be edited and others I can only tell you over a pint! A snapshot of some the randon unexpected jobs…wheeling huge trolley of ice to the Olympic Stadium, ushering the modern pentathletes from their shooting event because the unit had been struck by lighting, restocking the Equestrian Centre with more kinesiotape for the horses, testing the huge trampoline rooms where the divers warm-up, fixing the hair of the synchronised swimmers, DJing for the basketball temas on our long bus journeys to training venues, sneaking into the Irish boxing fights, stopping traffic and calling ambulances for knocked down pedestrians, to having the craic with the athletes only starting their houseparties, as you start your shift!

But most importantly…I was there when Katie Taylor won gold!! I met her when we did a photo shoot with the Irish Boxers before London and also during the Olympics in the Athletes Village. She was as calm and down to earth as she appears in interviews. My friends and I took a bit of a gamble and went ahead and bought tickets for the final, when she still hadn’t made it past the quarterfinals! I watched her two preceding fights in the physio waiting room explaining to other athletes that yes, yes, women’s boxing is that popular in Ireland! The day of the fight was unforgettable. I had worked in the Excel stadium for some of the Irish fights already but the noise level that day was the kind that literally vibrated your bones! To finish my Olympic Experience, by singing our national anthem, with tears of joy and pride, as they raised the Irish flag for our first Olympic Gold in twenty years, is a memory I will always treasure.

You can see more of my pictures from London 2012 on our facebook page and here is the article I did for the Galway Advertiser on my Olympics’ involvement. 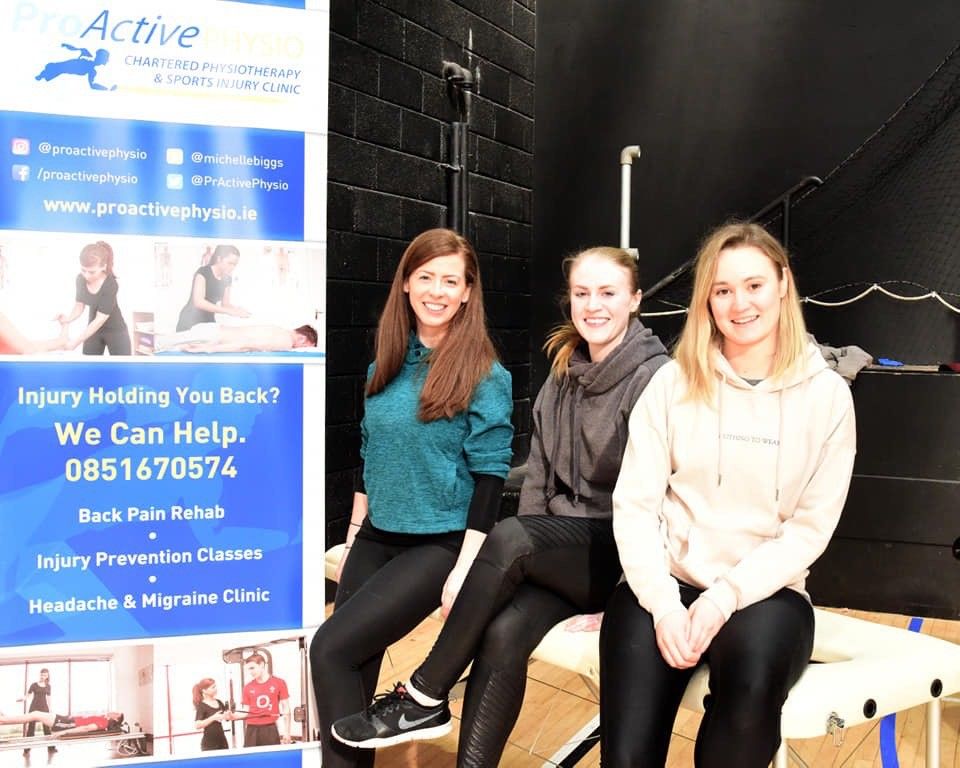 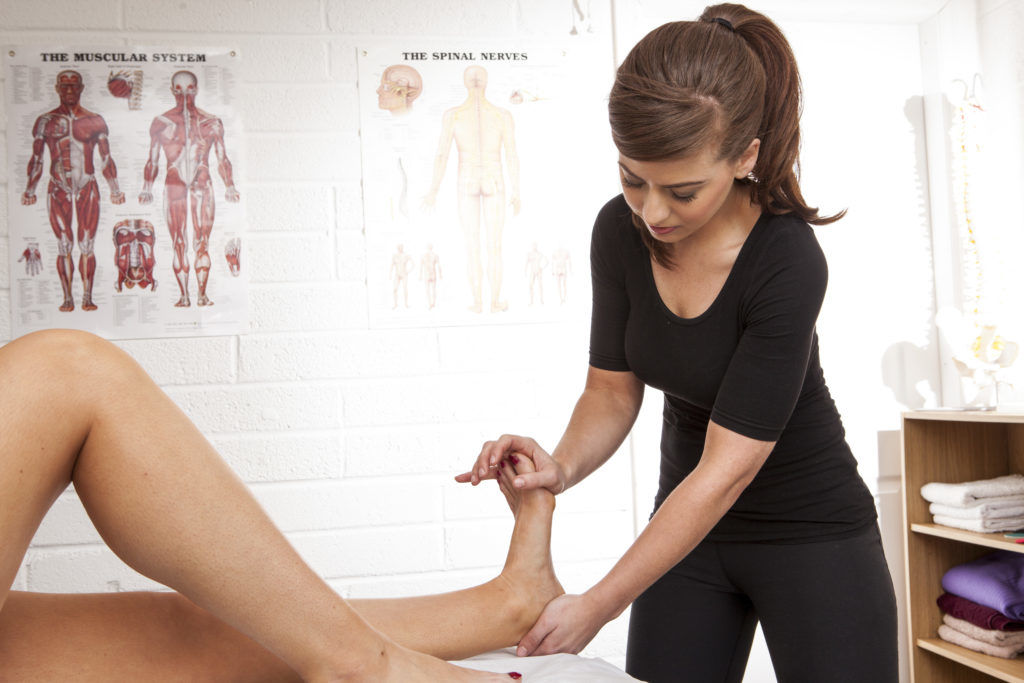 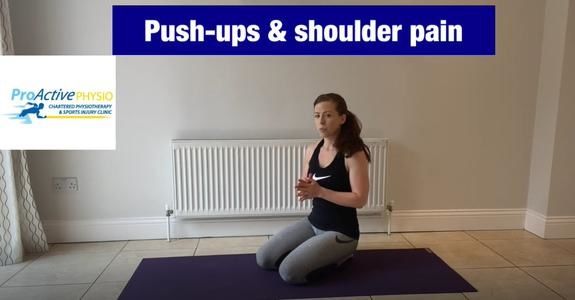 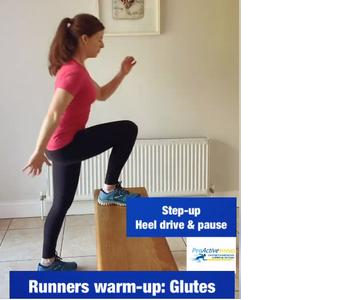 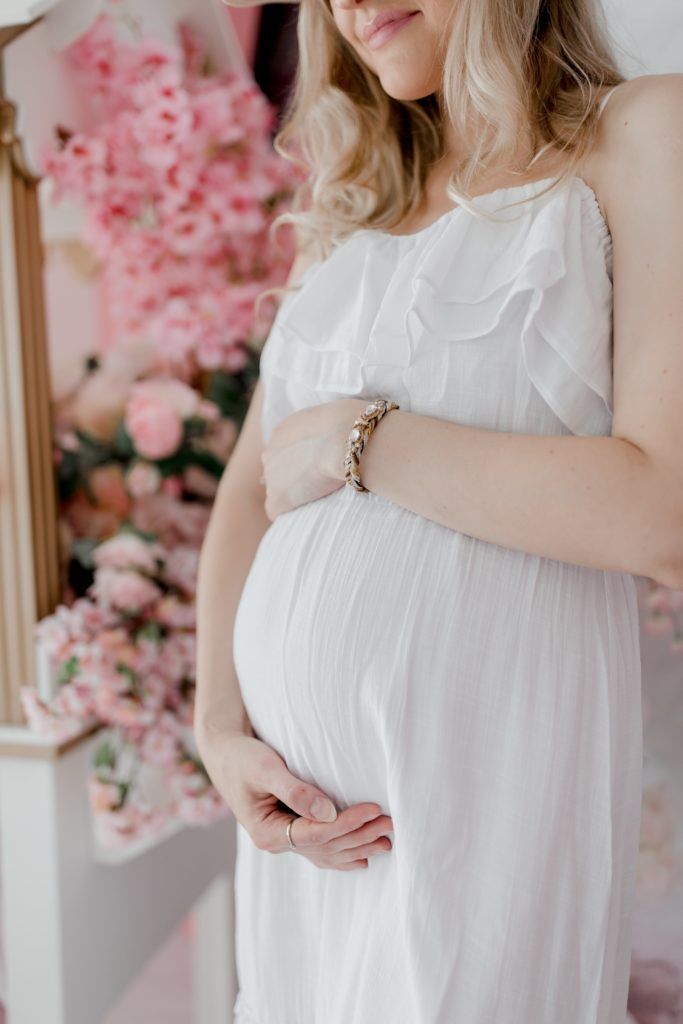 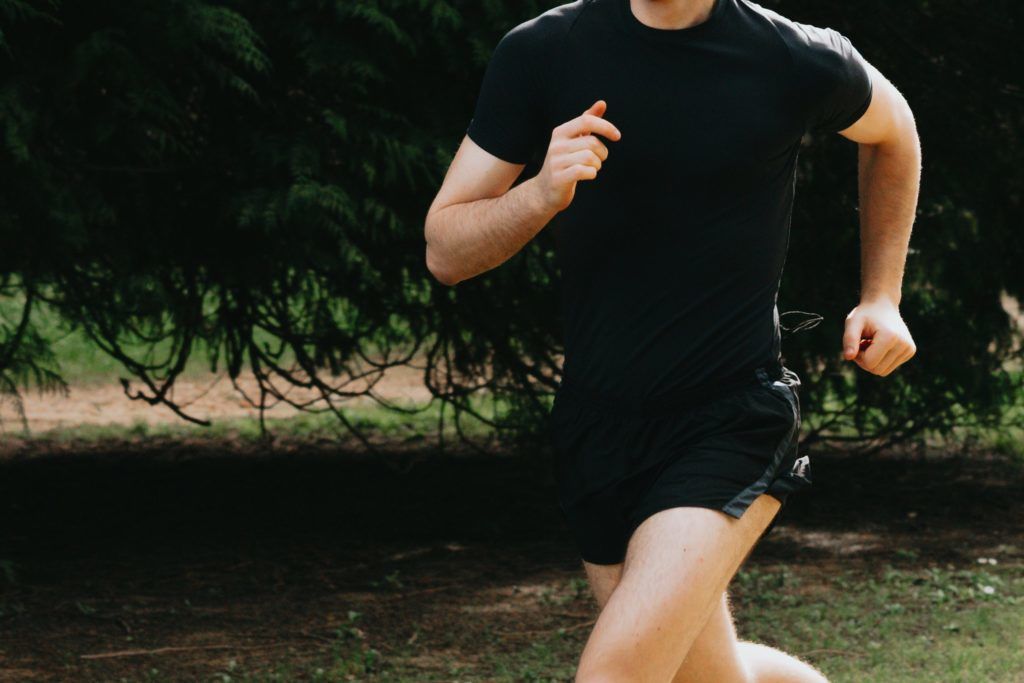 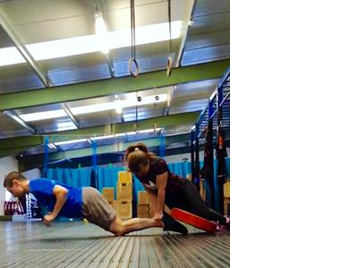 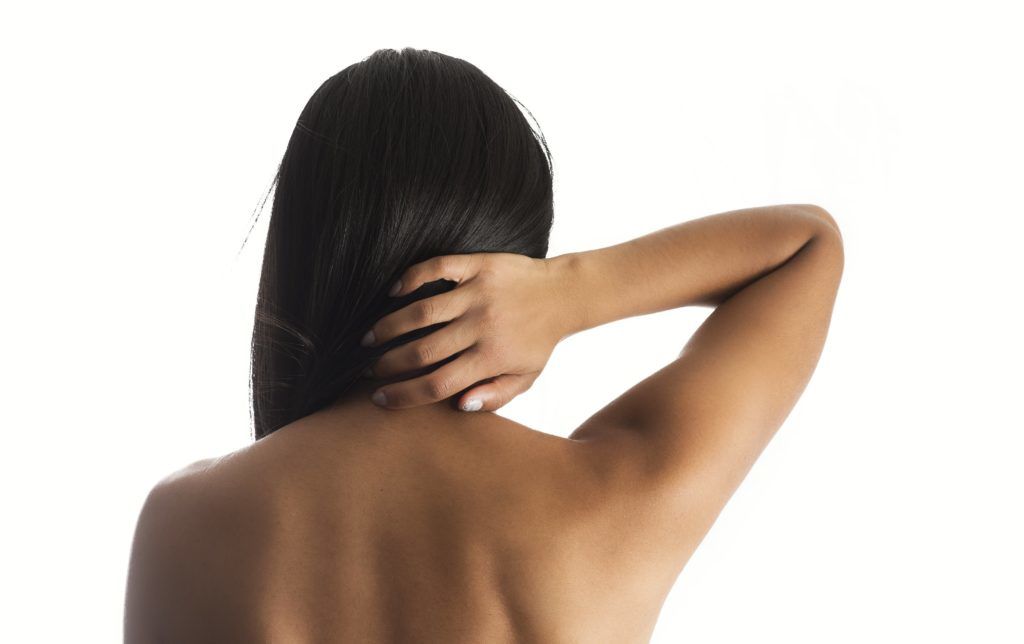 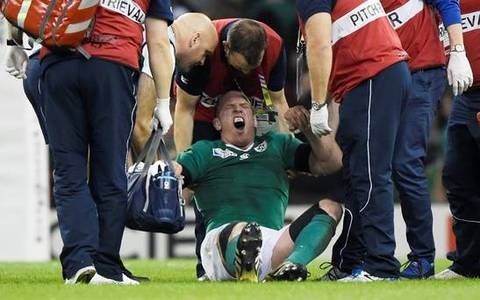 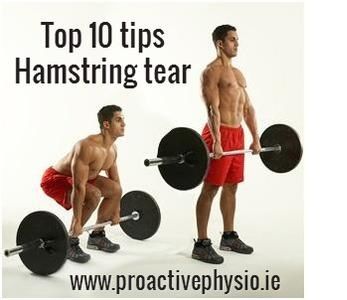 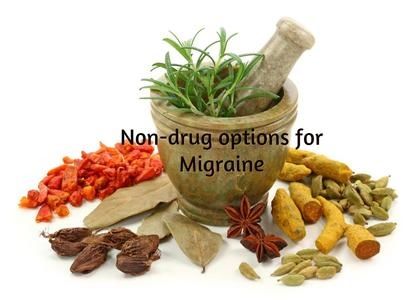 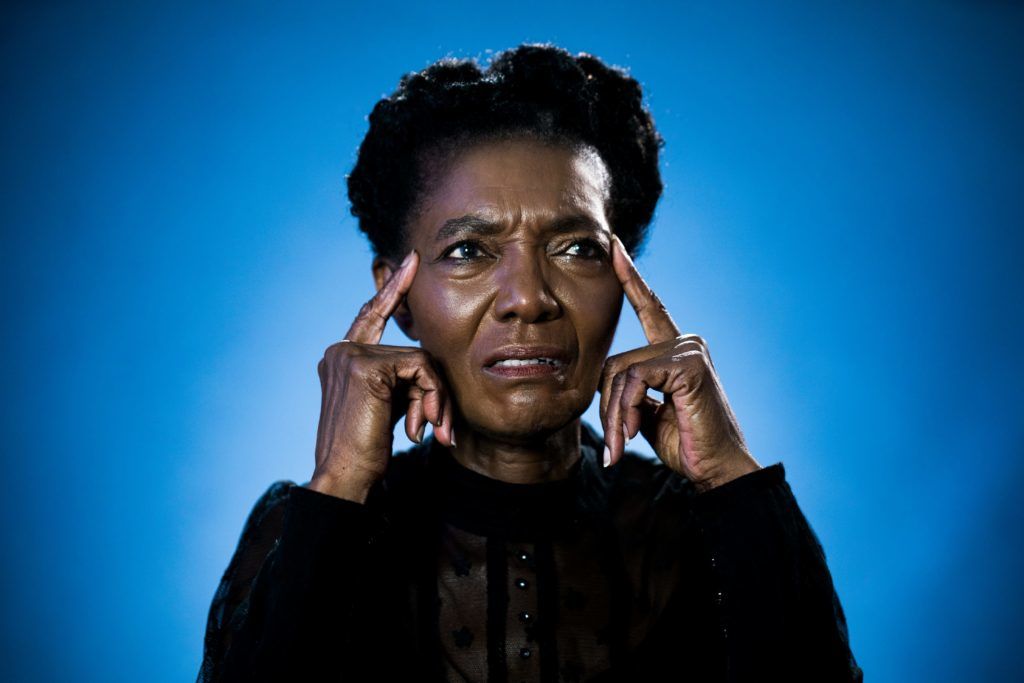 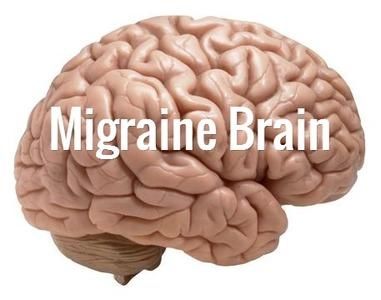 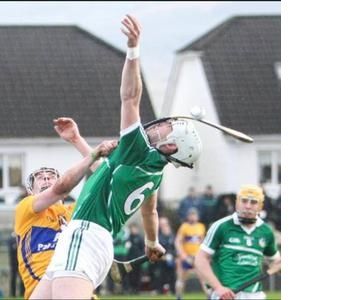 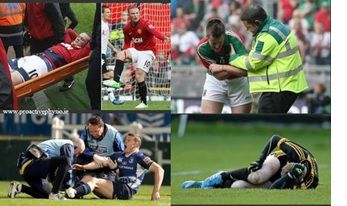 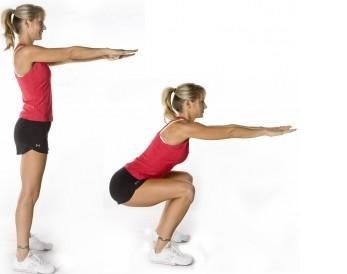 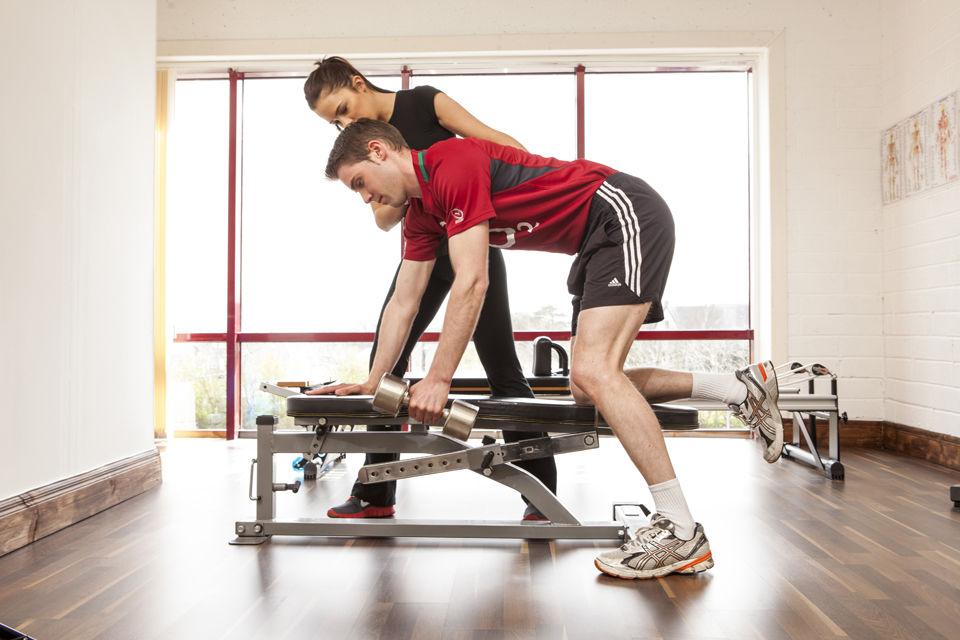 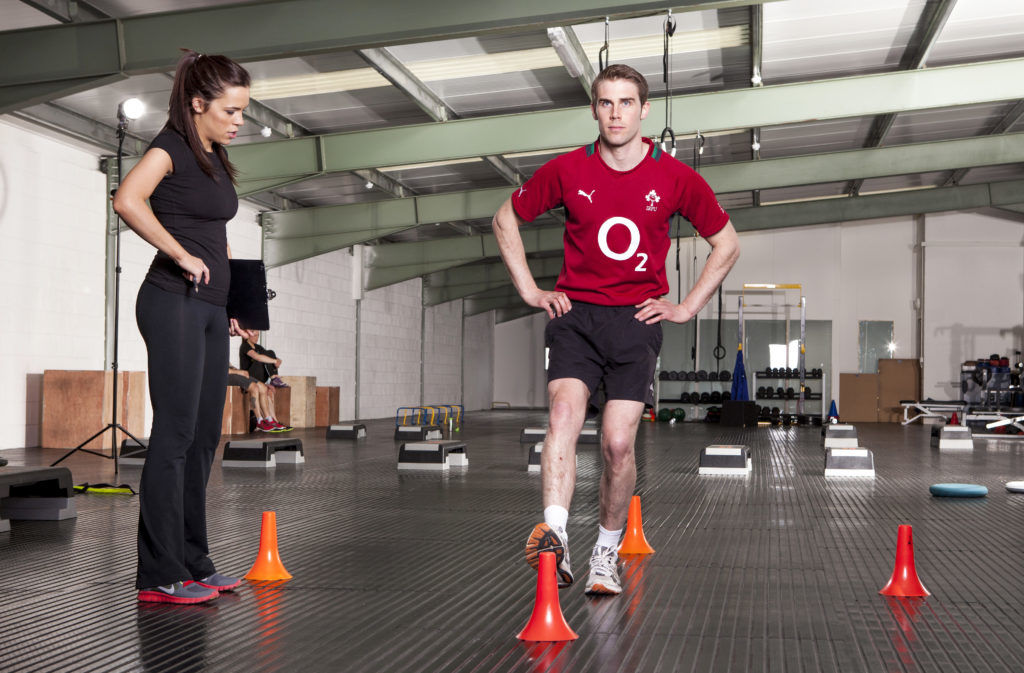